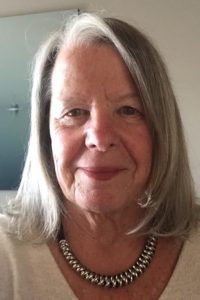 I am pleased to welcome the following new Directors to the Learning Forward Board of Directors.

We are looking forward to working with these outstanding educators who will bring experience, expertise and  innovation to our work.

As special thank you Steve Cardwell, the current Chair of the Learning Forward Board of Trustees who continues to act as our Special Advisor.

Check out this PowerPoint for more information.

Learning Forward BC is celebrating our  30th Anniversary

Did you know that, among others, these Educators all had a hand in shaping this organization that began in 1990?

Webinars hosted by LF and BC School Districts

Sea to Sky School District be the presenters at this session.